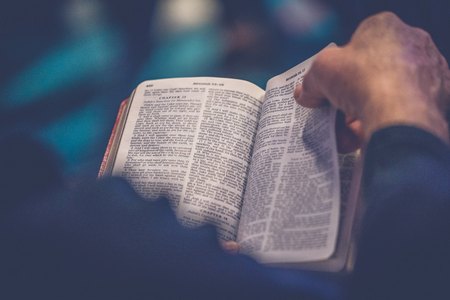 The “new man” must also “Let all bitterness, and wrath, and anger, and clamour, and evil speaking, be put away from you, with all malice:” (Eph. 4:31). The attitude and behavior of a Christian is to be different from many in the world. Malice has no place in the life of the “new man”. He
Read More

We are tremendously blessed to have copies of the Bible. In our hands we can hold and read the very Word of God. When we take the opportunity to study our Bibles, we find directions and instructions of how God wants us to live. In what we call the book of Ephesians, the apostle Paul,
Read More 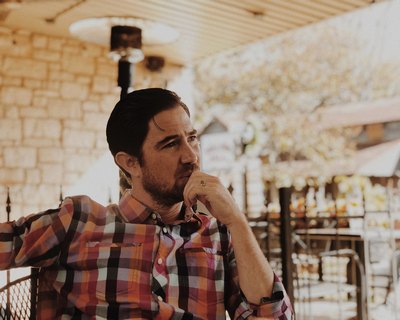 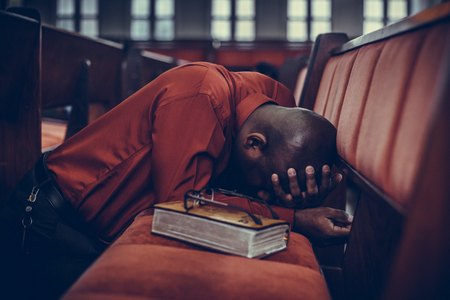 At some point in time, all accountable individuals unfortunately make the mistake of committing sin. The Bible makes it clear what sin is. “Whosoever committeth sin transgresseth also the law: for sin is the transgression of the law” (1 John 3:4). Also, “All unrighteousness is sin: and there is a sin not unto death” (1
Read More

Have you ever been so exasperated that you felt like you could not take anymore? Perhaps you even thought that no one had ever gone through what you were enduring. From a spiritual perspective, maybe you felt as if you were dealing with more temptations than anyone else. Without minimizing the issues of your life,
Read More

Some people may look at the title of this article and wonder what exactly is “introspection”? Do not let the size of the word confuse you or intimidate you. “Introspection” is simply the process by which we examine ourselves inwardly. As a matter of fact, “introspection” is something in which the Christian should regularly engage.
Read More 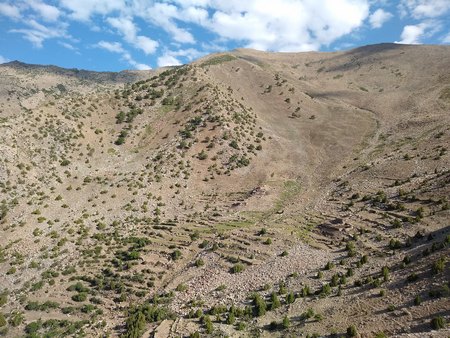 Throughout the book of Acts, there are different accounts of individuals that were saved. One such person was a man named Saul. We are first introduced to Saul near the end of Acts chapter seven. An angry mob of Jews were attacking the faithful preacher, Stephen. During that ordeal, the Bible records, “And cast him
Read More
Many years ago, when the Israelite people were still under the Law of Moses, God, through the prophet Micah, asked some interesting questions. “O my people, what have I done unto thee? and wherein have I wearied thee? testify against me” (Micah 6:3). As it is put in the preceding verse, “…the LORD hath a
Read More