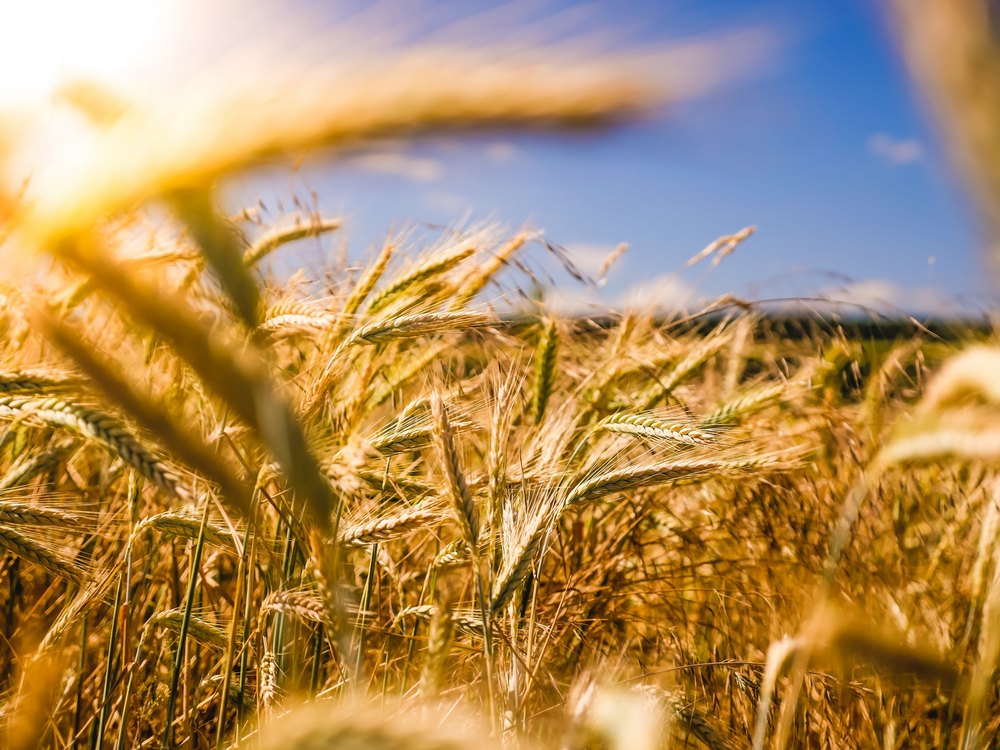 From the outset, let me establish that being rich is not in and of itself sinful. On the contrary, having wealth can be a great asset in working for the Lord. Take Abram of old as an example. The man that most of us probably call Abraham was wealthy, but that did not mean that he let his riches corrupt him. “And Abram was very rich in cattle, in silver, and in gold” (Gen. 13:2). Also, “And he said, I am Abraham’s servant. And the LORD hath blessed my master greatly; and he is become great: and he hath given him flocks, and herds, and silver, and gold, and menservants, and maidservants, and camels, and asses” (Gen. 24:34-35). That same man, as rich as he was, is recorded as being “…called the Friend of God” (James 2:23).

If we wisely use the wealth that God gives, then we can teach more people the Gospel, help to make sure the local congregations of which we are members are supported, and that my family has the things that they need. These are certainly not sinful uses of riches!

However, it is unfortunate that some who are financially blessed allow themselves to fall prey to the dangers of wealth. Materialistic and worldly endeavors can cloud the mind of a man. Let us notice the strong stance that James took toward riches and some of those that have them. “Go to now, ye rich men, weep and howl for your miseries that shall come upon you. Your riches are corrupted, and your garments are motheaten. Your gold and silver is cankered; and the rust of them shall be a witness against you, and shall eat your flesh as it were fire. Ye have heaped treasure together for the last days. Behold, the hire of the labourers who have reaped down your fields, which is of you kept back by fraud, crieth: and the cries of them which have reaped are entered into the ears of the Lord of sabaoth. Ye have lived in pleasure on the earth, and been wanton; ye have nourished your hearts, as in a day of slaughter. Ye have condemned and killed the just; and he doth not resist you” (James 5:1-6).

The type of man that James described is also found in an example that Jesus gave. “There was a certain rich man, which was clothed in purple and fine linen, and fared sumptuously every day: And there was a certain beggar named Lazarus, whichwas laid at his gate, full of sores, And desiring to be fed with the crumbs which fell from the rich man’s table: moreover the dogs came and licked his sores. And it came to pass that the beggar died, and was carried by the angels into Abraham’s bosom: the rich man also died, and was buried; And in hell he lift up his eyes, being in torments, and seeth Abraham afar off, and Lazarus in his bosom” (Luke 16:19-23). Let us not forget that the rich man is not condemned for just being rich.

The problem that he had was that he did not properly use his riches. Time after time, Lazarus was seen to be in need, but the rich man seemingly did nothing to help his fellow man. As such, the rich man was punished for his lack of generosity and kindness. “And he cried and said, Father Abraham, have mercy on me, and send Lazarus, that he may dip the tip of his finger in water, and cool my tongue; for I am tormented in this flame” (Luke 19:24). How ironic! While alive, the rich man would not go to Lazarus and help him, but now that he was tormented, he wanted Lazarus to come and help him. The response that Abraham gave should be a warning to all about the misuse of wealth. “But Abraham said, Son, remember that thou in thy lifetime receivedst thy good things, and likewise Lazarus evil things: but now he is comforted, and thou art tormented. And beside all this, between us and you there is a great gulf fixed: so that they which would pass from hence to you cannot; neither can they pass to us, that would come from thence” (Luke 19:25-26).

Let us be thankful for whatever amount of wealth we have, for all blessings are from God (James 1:17). We should strive to make sure that our riches do not corrupt us, and that ultimately we are not condemned for our misuse. I will end with one more segment of Scripture. “And Jesus looked round about, and saith unto his disciples, How hardly shall they that have riches enter into the kingdom of God! And the disciples were astonished at his words. But Jesus answereth again, and saith unto them, Children, how hard is it for them that trust in riches to enter into the kingdom of God! It is easier for a camel to go through the eye of a needle, than for a rich man to enter into the kingdom of God” (Mark 10:23-25).
~ Corey Barnette