Skip to content
HomeBeliefHow Far Will You Go With Jesus? 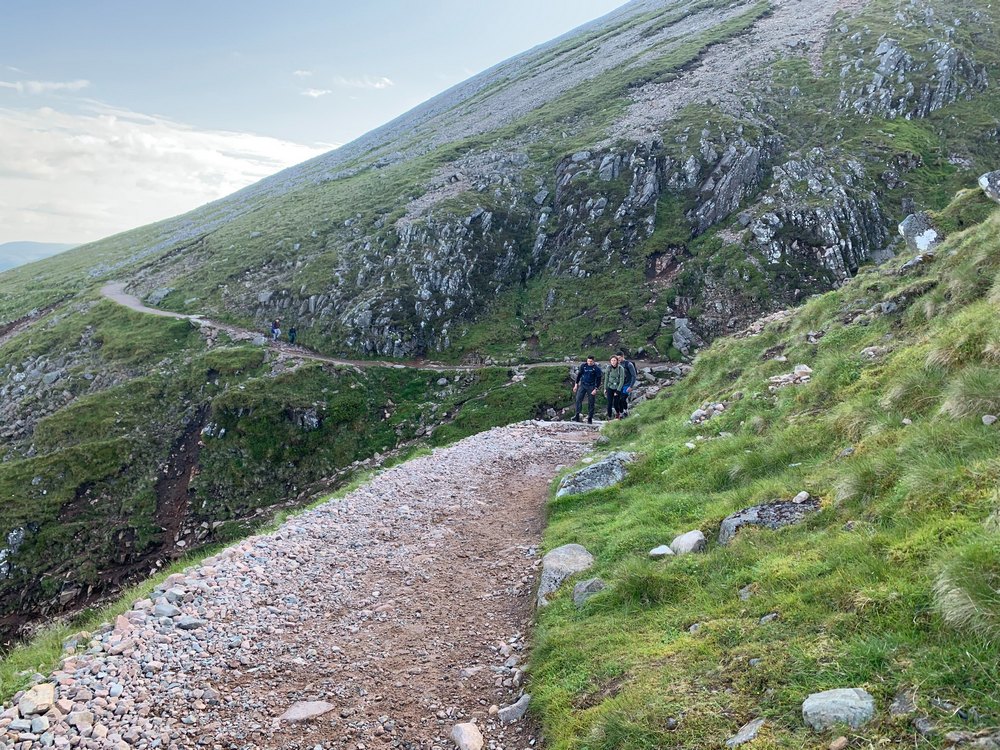 How wonderful and encouraging it is when a person makes the choice to become a Christian. That person has come to a decision that Jesus is the Christ, the Son of God. Also, that person has decided to change his thinking and his life. He is so confident in his faith that he will verbally acknowledge such to others. He has even accepted what so many others reject; the need to be baptized for the remission of sins (Acts 2:38). Then, after having done those things, that same man begins to drift away from Jesus and His church. Instead of remaining faithful, that man begins to once again engage in the lifestyle that he forsook. Sadly, it has happened so very many times.
Did you know that individual has now put himself in a worse position than he was before? You might say that is wrong because before he was lost, outside of Christ. What could be worse than that?

Let us study carefully what Peter wrote long ago. “For if after they have escaped the pollutions of the world through the knowledge of the Lord and Savior Jesus Christ, they are again entangled therein, and overcome, the latter end is worse with them than the beginning. For it had been better for them not to have known the way of righteousness, than, after they have known it, to turn from the holy commandment delivered unto them. But it is happened unto them according to the true proverb, The dog is turned to his own vomit again; and the sow that was washed to her wallowing in the mire” (2 Pet. 2:20-22). That is correct, “…worse with them than the beginning”! That person had his sins removed that made his soul sick! Unfortunately, he went back to them. That person had been cleansed by the blood of Christ (Eph. 1:7). Unfortunately, he dirtied his soul again by returning to sin. With that being the case, that man, unless he repents, prays and gets back to living faithfully, will have to dwell in eternity with the realization that he once was saved, but now is lost again (Acts 8:22; 1 John 1:6-10). That my friend is reason enough for his situation to be worse than it was before!

While we most definitely want to see people obey the Gospel, we need to help instill in them the gravity of the decision that they have made. Jesus addressed this while He was on Earth. “And it came to pass, that, as they went in the way, a certain man said unto him, Lord, I will follow thee whithersoever thou goest. And Jesus said unto him, Foxes have holes, and birds of the air have nests; but the Son of man hath not where to
lay his head. And he said unto another, Follow me. But he said, Lord, suffer me first to go and bury my father. Jesus said unto him, Let the dead bury their dead: but go thou and preach the kingdom of God. And another also said, Lord, I will follow thee; but let me first go bid them farewell, which are at home at my house. And Jesus said unto him, No man, having put his hand to the plow, and looking back, is fit for the kingdom of God” (Luke 9:57-62). We must do everything that we can to keep ourselves focused on moving forward and not behind. We help ourselves to do that by implementing what the writer of Hebrews taught. “Wherefore, seeing we also are compassed about with so great a cloud of witnesses, let us lay aside every weight, and the sin which doth so easily beset us, and let us run with patience the race that is set before us, Looking unto Jesus the author and finisher of our faith; who for the joy that was set before him endured the cross, despising the shame, and is set down at the right hand of the throne of God” (Heb. 12:1-2).

On another occasion, Jesus emphasized the importance of understanding the decisions that we make. “And there went great multitudes with him: and he turned, and said unto them, If any man come to me, and hate not his father, and mother, and wife, and children, and brethren, and sisters, yea, and his own life also, he cannot be my disciple. And whosoever doth not bear his cross, and come after me, cannot be my disciple. For which of you, intending to build a tower, sitteth not down first, and counteth the cost, whether he have sufficient to finish it? Lest haply, after he hath laid the foundation, and is not able to finish it, all that behold it begin to mock him, Saying, This man began to build, and was not able to finish. Or what king, going to make war against another king, sitteth not down first, and consulteth whether he be able with ten thousand to meet him that cometh against him with twenty thousand? Or else, while the other is yet a great way off, he sendeth an ambassage, and desireth conditions of peace. So likewise, whosoever he be of you that forsaketh not all that he hath, he cannot be my disciple” (Luke 14:25-33). So let me begin to conclude by asking us some questions. Are we considering becoming Chris-tians? That is wonderful, but please understand the importance of remaining faithful. Were we once faithful, but now are living a lifestyle of sin again? Then please understand the need to repent before it is too late!
~ Corey Barnette