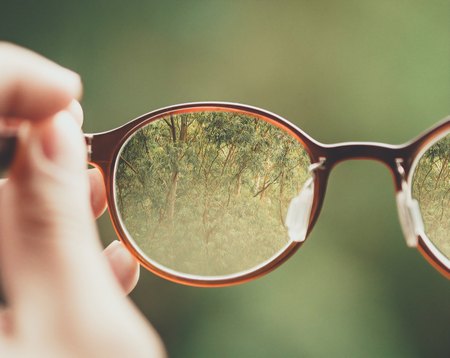 Let me ask some serious questions! How do you envision the congregation where you worship in ten years? Do you think that the number of members will be more or less than now? What about young people? Do you think that there will be any youth that are interested in learning and obeying God’s Word?
Read More 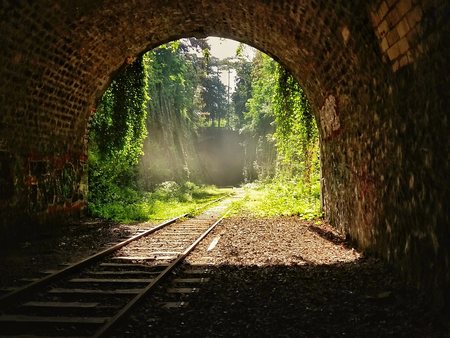 Have you ever been so exasperated that you felt like you could not take anymore? Perhaps you even thought that no one had ever gone through what you were enduring. From a spiritual perspective, maybe you felt as if you were dealing with more temptations than anyone else. Without minimizing the issues of your life,
Read More

Can you recall when you were younger? Did you have a mother, or grandmother, that would often call you from your playing to come and eat lunch or supper? If you did, then I can imagine that some of you remember being asked, “did you wash your hands before you came to the table”. This
Read More 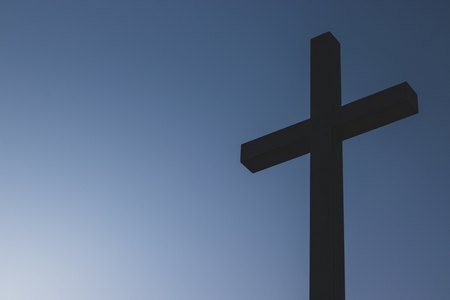 It is incredibly disappointing to know that so many people are either ignorant or have been taught incorrectly about the death of Jesus. Believe it or not, you might even encounter some who claim that Jesus did not realize why He came to Earth. Let me state, before I go any further, that Jesus knew
Read More 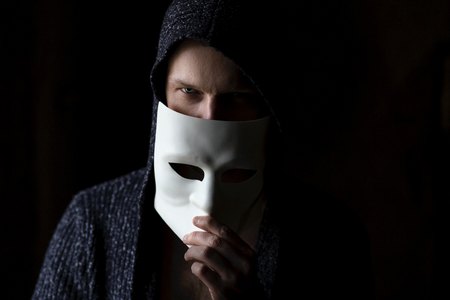 Near the end of what we now call First Thessalonians, the apostle Paul wrote several things that are important in the life of a Christian. One of those things is “See that none render evil for evil unto any man; but ever follow that which is good, both among yourselves, and to all men” (1
Read More

Some people may look at the title of this article and wonder what exactly is “introspection”? Do not let the size of the word confuse you or intimidate you. “Introspection” is simply the process by which we examine ourselves inwardly. As a matter of fact, “introspection” is something in which the Christian should regularly engage.
Read More 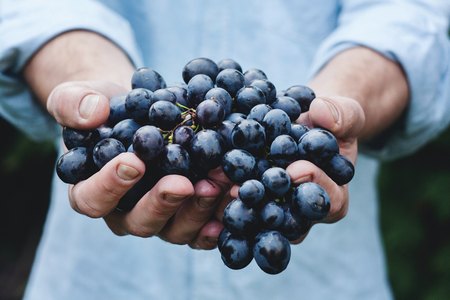 When we think of “gentleness”, we should look to the greatest example of such. Paul wrote, “Now I Paul myself beseech you by the meekness and gentleness of Christ, who in presence am base among you, but being absent am bold toward you:” (2 Cor. 10:1). Yes, Jesus was gentle, but that did not negate
Read More 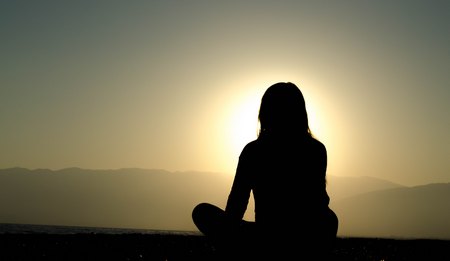 “The fruit of the Spirit” is also classified as “peace”. Peace is the tranquil blessing from disorder, war and upheaval that exists in the world. Instead of constantly being anxious and worrisome, Christians can know that no matter what the physical situation may be, they are able to still be at peace spiritually (Phil. 4:6).
Read More 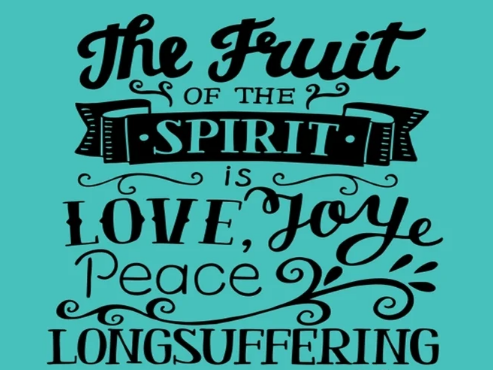 The apostle Paul, while writing to the churches of Galatia, contrasted “the works of the flesh” and “the fruit of the Spirit” (Gal. 5:22). “The works of the flesh” are those things from which we should abstain: “Now the works of the flesh are manifest, which are these; Adultery, fornication, uncleanness, lasciviousness, Idolatry, witchcraft, hatred,
Read More
Have you ever tried to tell someone something important, but for whatever reason, the person seemed uninterested? If you have, then you can understand the frustration that comes with such. For generations, God had been telling the Israelites/Jews what would happen to them if they lived sinfully. Yet, time after time it seemed that those
Read More