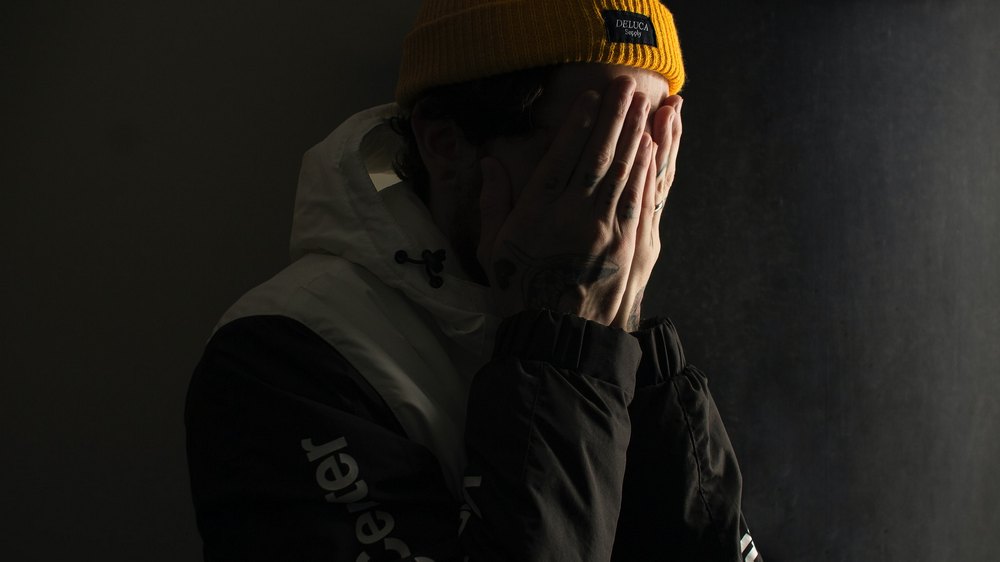 When studying the Bible, we come across certain things that must be done in order to obtain salvation. One of which is faith that Jesus is the Son of
God (Rom. 10:17; John 8:24). Another is confession of our faith (Rom. 10:9-10). Still another is the command to be baptized for the remission of sins
(Acts 2:38; 22:16). Then, there is the need to remain faithful (Rev. 2:10). The one that has been omitted is the command to repent. It is with that in mind that we delve into a study of what repentance is.

“But what think ye? A certain man had two sons; and he came to the first, and said, Son, go work today in my vineyard. He answered and said, I will not; but afterward he repented, and went. And he came to the second, and said likewise. And he answered and said, I go, sir; and went not. Whether of them twain did the will of his father? They say unto him, The first. Jesus saith unto them, Verily I say unto you, That the publicans and the harlots go into the kingdom of God before you” (Matt. 21:28-31). What did the “first son” do that is described as “he repented”? It is easy to understand that the “first son” changed his mind about working for his father. That change of mind led to the “first son” changing his way of life. He did not remain the same as he was before. Instead, the “first son” did the opposite of what he
had done previously.

After being convinced of their sin, they wanted Peter to tell them what they needed to do. “Then Peter said unto them, Repent, and be baptized every one of you in the name of Jesus Christ for the remission of sins, and ye shall receive the gift of the Holy Ghost” (Acts 2:38). Also, Peter later taught others, “Repent ye therefore, and be converted, that your sins may be blotted out, when the times of refreshing shall come from the presence of the Lord” (Acts 3:19).

The need for repentance is universal. Seeing that we have sinned, we must change our minds and then change our lives (Rom. 3:23). Paul explained long ago, “And the times of this ignorance God winked at; but now commandeth all men everywhere to repent: Because he hath appointed a day, in the which he will judge the world in righteousness by that man whom he hath ordained; whereof he hath given assurance unto all men, in that he hath raised him from the dead” (Acts 17:30-31).

Sometimes the need to repent is after we have obeyed the Gospel. When a Christian returns back to the ways of sin, he must change his mind and life once again. An example of this being taught to a Christian is found in Acts chapter 8. Simon had become a child of God (Acts 8:13).
After seeing that the Holy Spirit was given by the laying on of the apostles’ hands, Simon wanted to buy that ability. Peter explained to him, “Thou hast neither part nor lot in this matter: for thy heart is not right in the sight of God. Repent therefore of this thy wickedness, and pray God, if perhaps the thought of thine heart may be forgiven thee” (Acts 8:21-22).

We must never forget that for a man to repent, he is required to change his ways of life. Peter taught, “Wherefore gird up the loins of your mind, be sober, and hope to the end for the grace that is to be brought unto you at the revelation of Jesus Christ; As obedient children, not fashioning yourselves according to the former lusts in your ignorance: But as he which hath called you is holy, so be ye holy in all manner of conversation; Because it is written, Be ye holy; for I am holy” (1 Pet. 1:13-16).

If you are living a life of sin, then let me encourage you to repent before it is too late. After all, Jesus said, “…They that are whole need not a physician; but they that are sick. I came not to call the righteous, but sinners to repentance” (Luke 5:31-32).